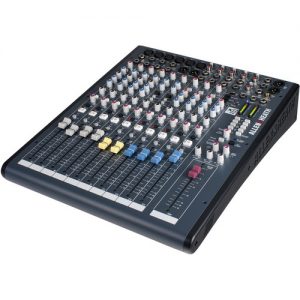 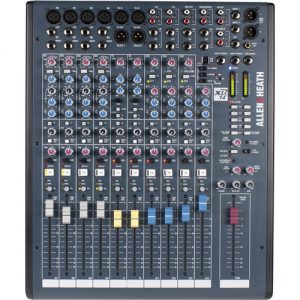 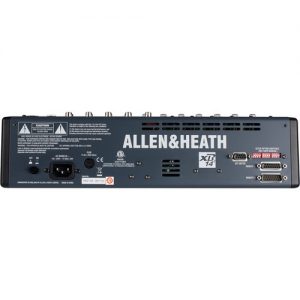 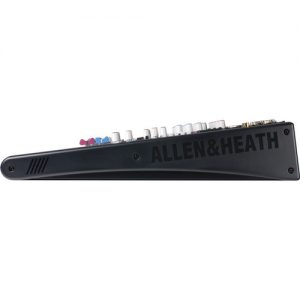 XB-142 incorporates new features and styling based on feedback from the many broadcasters who have built their operations around the original XB-14. With a wealth of routing options, dual stereo channels for up to 7 stereo sources, and the addition of a dedicated Audition bus, enhanced microphone preamps and stereo channel gain range, XB-142 satisfies the demands of small radio and internet broadcasters as well as larger studios with multiple rooms. With no less than 27 logic I/O for remote control and 15 configuration switches, XB-142 is a highly flexible solution.

Self / Producer Operated
Whether you need a mixer for a self-operated broadcast situation, or whether you have a separate studio and engineer, the XB series has features to fit. Separate monitor mixes can be created for operator and guests or presenter, so the engineer can check levels and cue sources while the presenter or guest can listen to a different source. The engineer/producer can communicate to the guest or presenter using the Talk feature, as well as speaking off-air with telephone callers. There is also the facility for remote control of channel mutes from the studio using the remote interface connectors – ideal for studio situated mute or ‘cough’ switches.

DuoPre Preamps
The XB-142 pre-amps use a two stage design, with carefully controlled amounts of gain in each stage. When amplifying the signal from the XLR input, the gain range is huge (69dB of range to be exact) and is very evenly distributed around the gain control, meaning better control of signal level. There is no “pad” switch, or pad circuit — line level signals are simply plugged into the second stage of the pre-amp by using the line input jack socket. This has the great advantage of lower noise when using the line input.

USB
XB-142 comes with a full duplex USB soundcard built-in and many useful routing options for recording and broadcast applications.

Audition Bus
The dedicated stereo audition bus can be used for auditioning or off air recording. Pressing the button marked AUD on the channels required transfers the mix from the program feed over to the audition bus.

Telco
The two Telco channels provide a selectable clean-feed output (LR PGM, Aux or Audition bus), variable high pass and low pass filters to reduce the frequency range of the channel when used with a telephone caller, and TALK button. 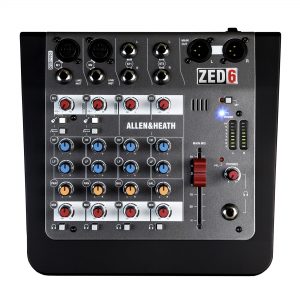 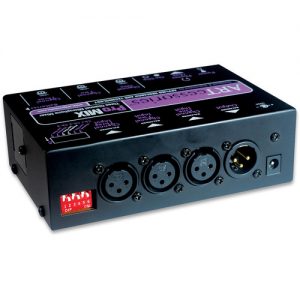 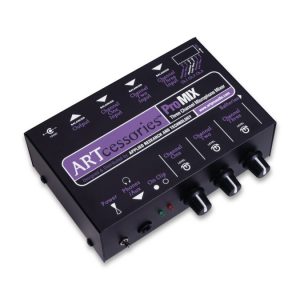 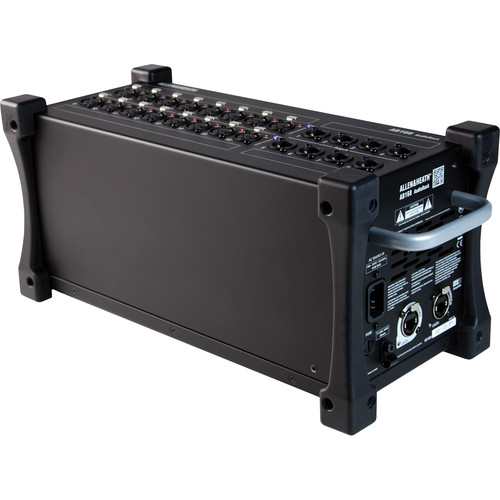 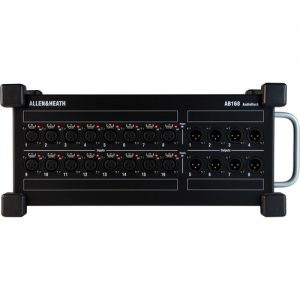 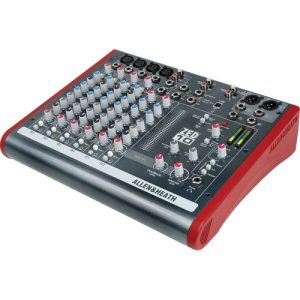 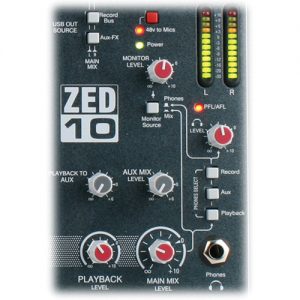 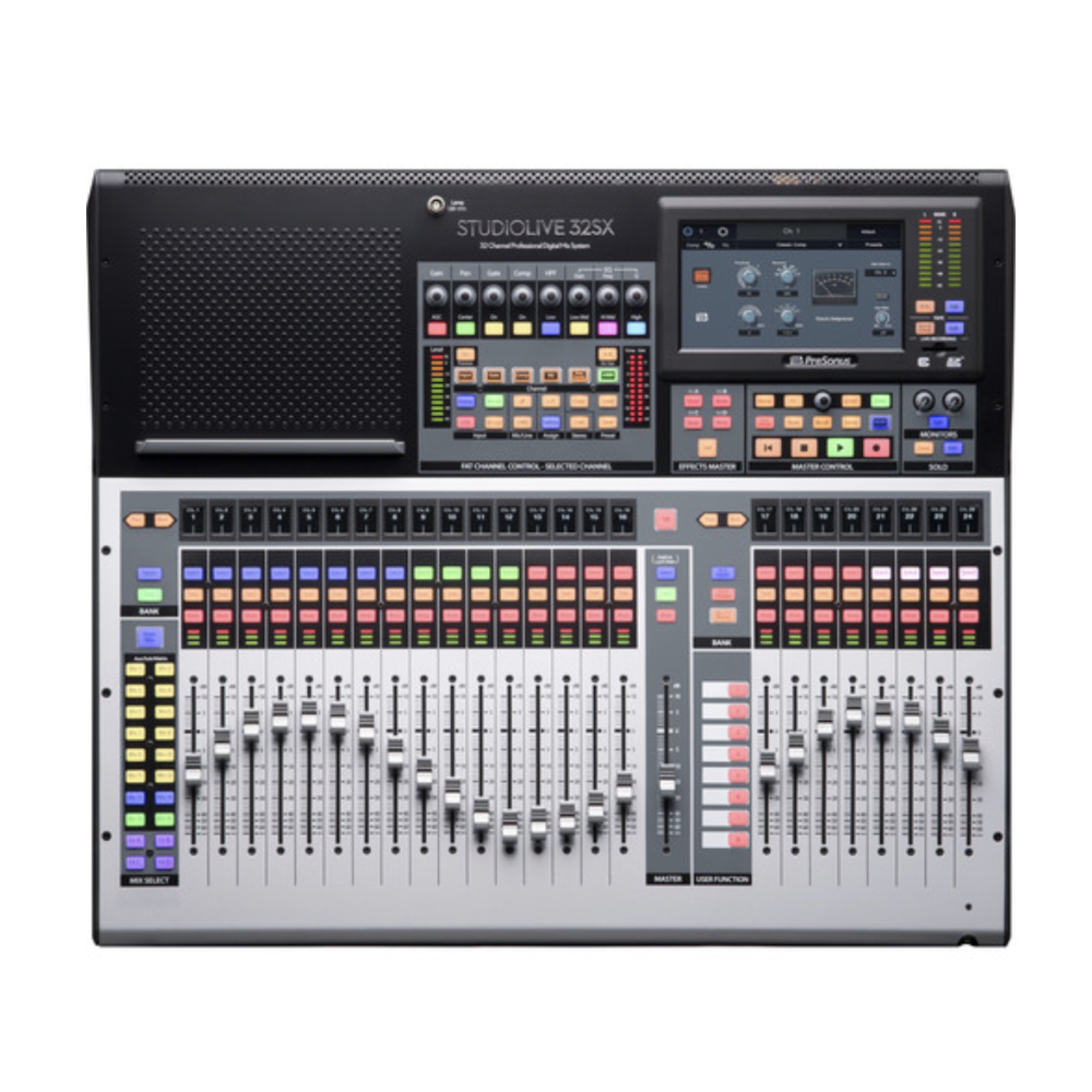 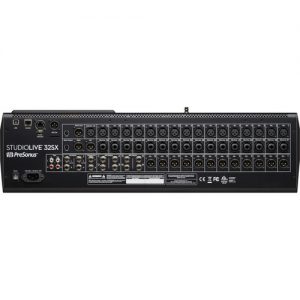 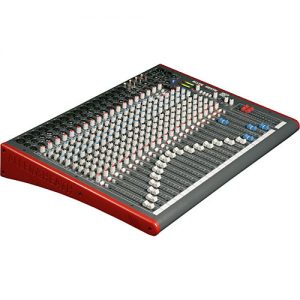 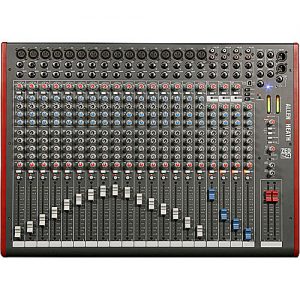 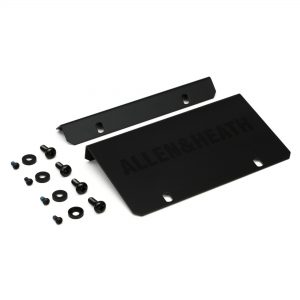 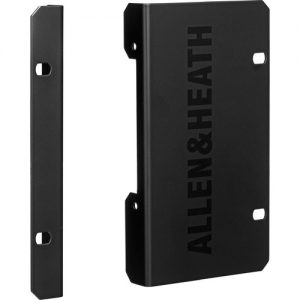