Dead air is every broadcaster’s worst nightmare. Equipment fails, lightning strikes, humans make mistakes. And for some reason, dead air often favors the dead of night. Unless you really enjoy those unplanned trips to kick Murphy out of the studio, you might consider a less sleep-depriving way to deal with off-air emergencies. We’d like to introduce you to the Failsafe Gadget.

The Failsafe Gadget is a simple stereo A/B switch. Normally, the Main (A) source is fed to the output. A sophisticated sensor monitors the Main source constantly. If silence is detected, the Backup (B) source is switched to the output. The user can select whether the unit will switch back to Main if the audio returns, or whether it should remain on Backup until manually switched.

Connect your studio to the Main input and send the output to your transmission system. Backup audio sources might be a second computer, a looping CD player, even an iPod shuffling a playlist. In addition to audio switching, a logic output from the Failsafe Gadget can activate a device or alarm if silence is detected. Logic inputs are provided to remote the switching, or reset the Gadget.

A recessed rotary switch allows you to set the threshold of the silence sensor. Another rotary switch gives you control over the duration of the silence before the sensor takes action. Dynamic programming with a relaxed pace may want lower thresholds and longer delays, while compressed and tight programming may tolerate higher thresholds and shorter delays. The idea is to set the threshold and delay so that normal gaps and quiet passages will not trigger the sensor.

A bicolor LED gives clear status of the audio. Green is normal, above threshold. Some red flashing is normal during quiet passages and transitions, but if it stays red for awhile, a silence event is underway. A front-panel sensor bypass switch lets you put the Failsafe Gadget in manual mode; perfect for formats that only need backup during automated segments.

You can use the Failsafe Gadget in reverse too. Perhaps you have a source that you wish to put automatically on the air whenever it appears. Easy. Just feed your regular programming into the B input and this source into the A input. Place the recovery switch in the AB position and now whenever there is audio on your source, it will override your regular programming. Set the timer for a short delay and when the source goes silent again, your programming will resume. 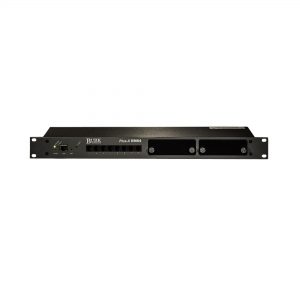 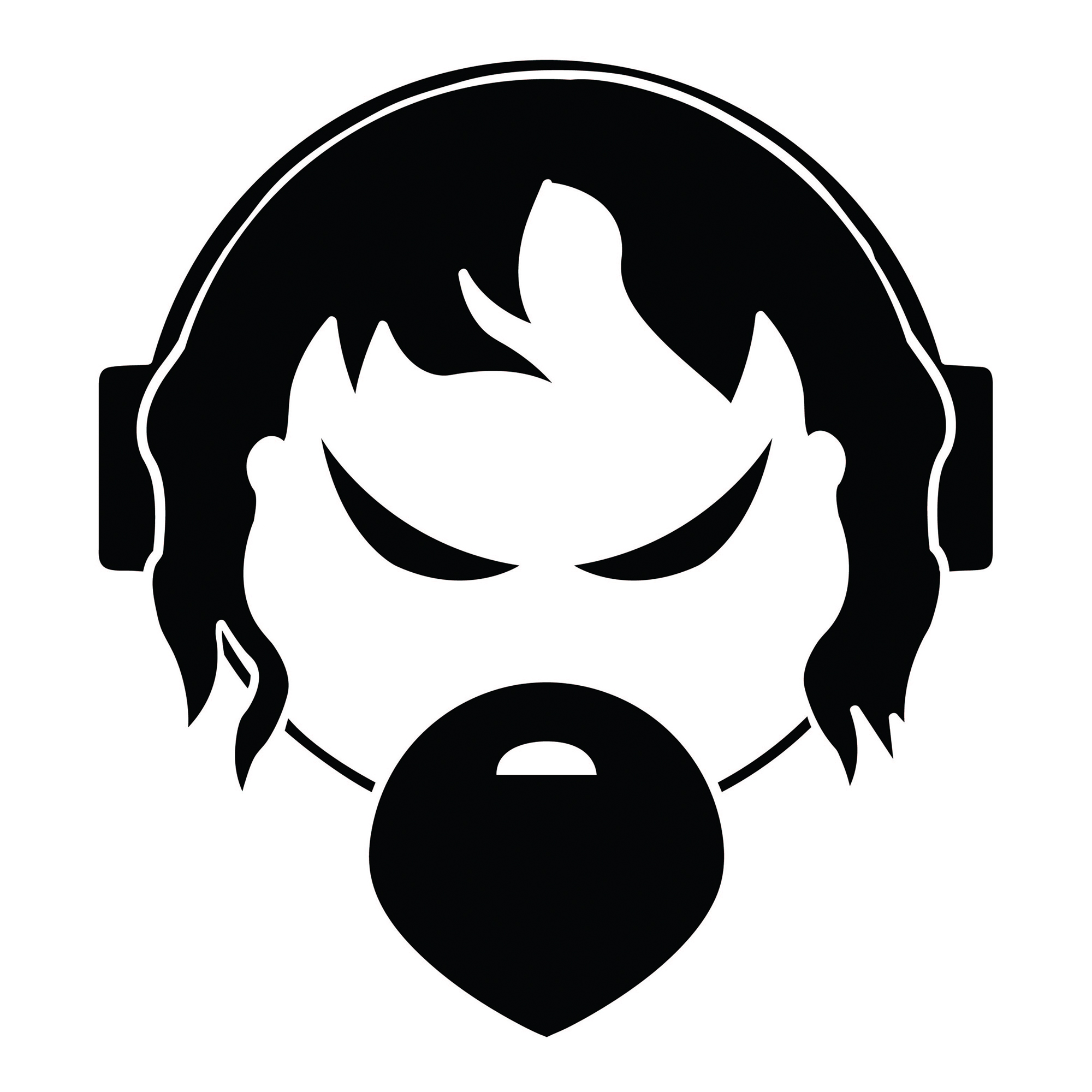 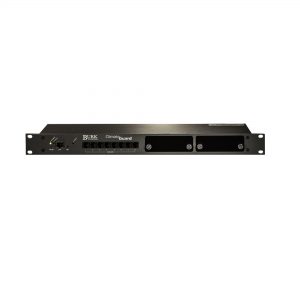 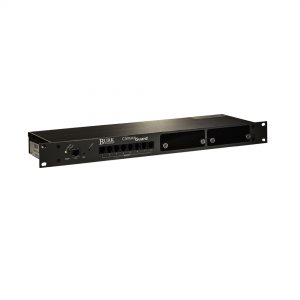