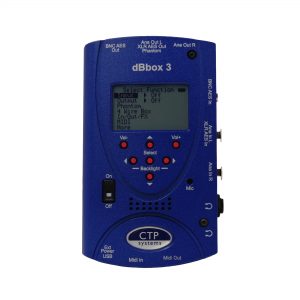 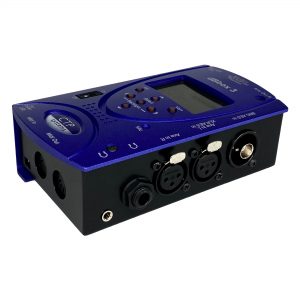 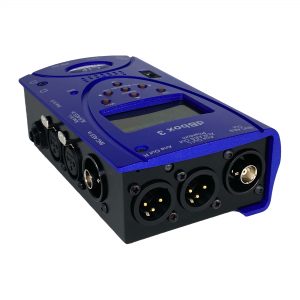 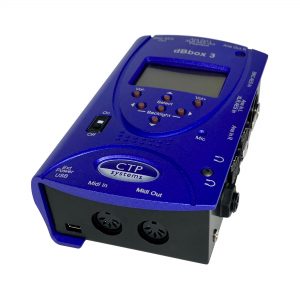 The dBbox3 is an evolution of CTP’s original dBbox designed primarily for use by sound and audio installation engineers. The unit is fitted with a powerful digital signal processor and separate microcontroller providing huge flexibility for future firmware updates. The unit allows monitoring, metering and generation of both stereo analog and AES/EBU audio from a pocket sized unit. The dBbox3 includes a simple five button menu interface to make any test as simple as possible.

With the dBbox3 you can listen to and meter AES/EBU at many sample rates, analog line and microphone level signals with or without phantom power. The unit can analyze sample rate, bits, status word and errors. It can send tone at various levels and frequencies, send microphone input to analog line or AES/EBU output at 48kHz or 96kHz, test phantom power, test MIDI transmit and receive, read and generate linear timecode, generate up to 80mS of delay and it even has a built in torch.

Several ‘under the bonnet’ hardware changes have been made on the transition from dBbox2 to dBbox3. The unit now has a more efficient power supply for longer battery life. There is also an auto switch off system. The accuracy of the test timecode generator has been improved and the cable tester now also tests the XLR earth wire. Improvements have been made to the MIDI circuitry and they have added a LED ‘torch’. CTP has increased the loudspeaker volume and other improvements have been made for more flexibility with future firmware updates. 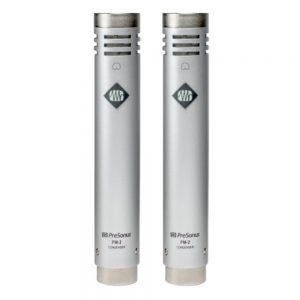 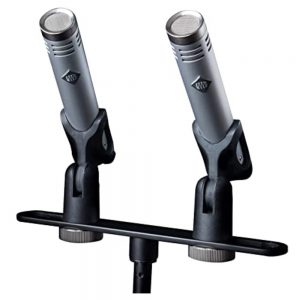 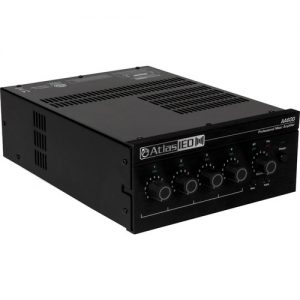 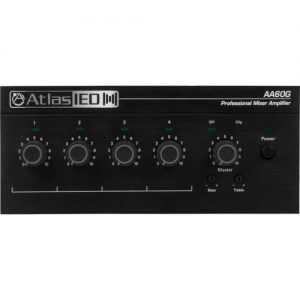 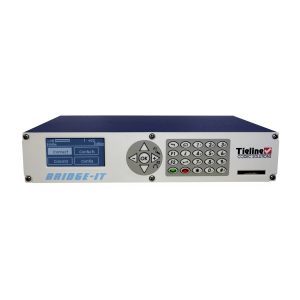 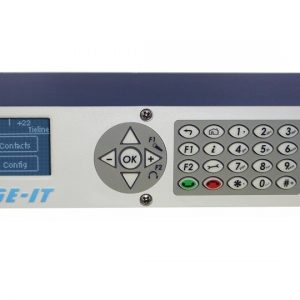 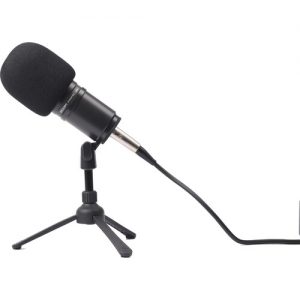 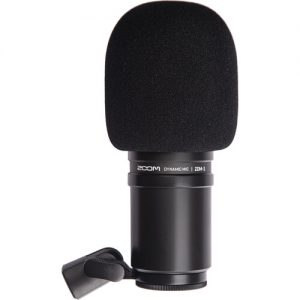 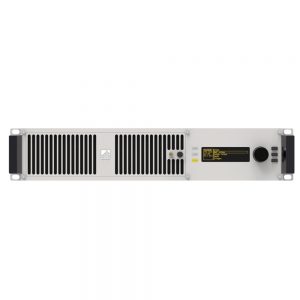 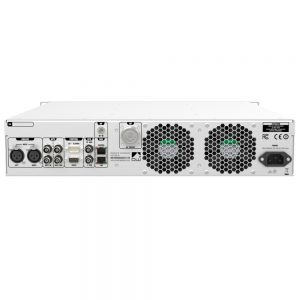 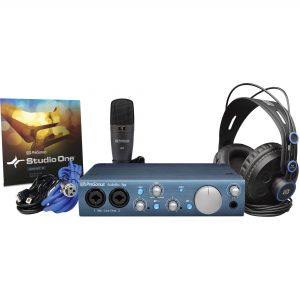 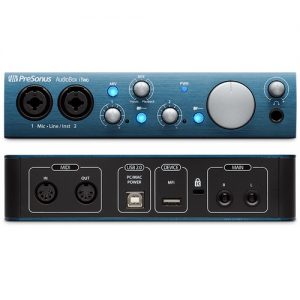 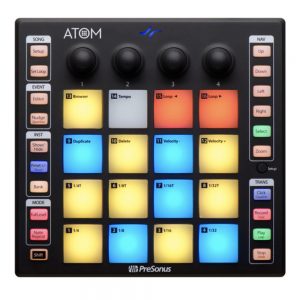 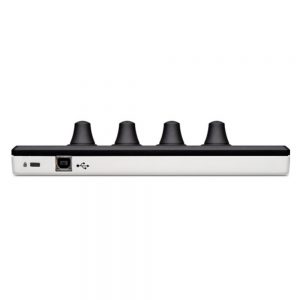 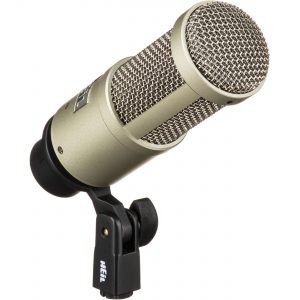 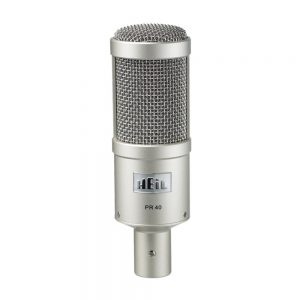