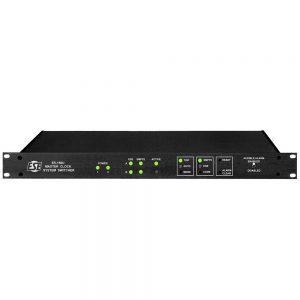 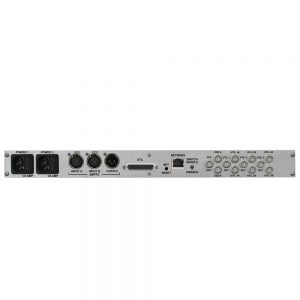 The SMPTE I/O’s are XLR connectors while the ESE I/O’s are BNC. Three sets of passive switched BNC’s are also provided, along with 5 sets of solder terminal I/O’s located on the rear DB-25 connector.

Options Clear, DPS, NET and UL are available. Option DPS provides dual power supplies for the ES-150U. If one power supply fails, the other keeps the ES-150U operating normally. Option NET allows the user to control and monitor the status of the ES-150U via a web page interface.

The ES-151U operates in the same way, except it uses IRIG-A/B/E (Modulated and DCLS) instead of ESE and SMPTE. All Time Code I/O’s are BNC connectors. 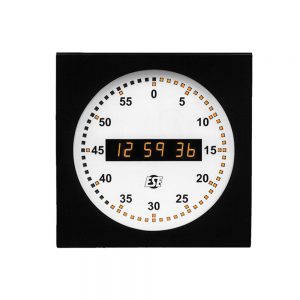 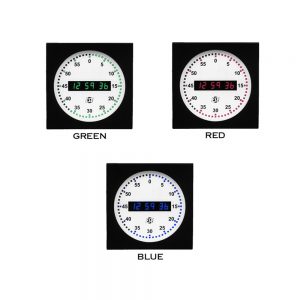 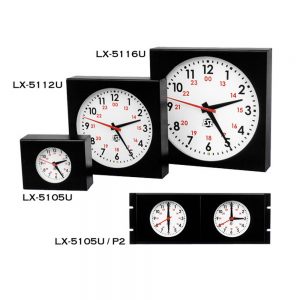 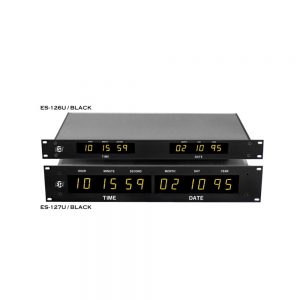 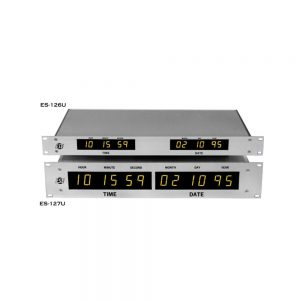 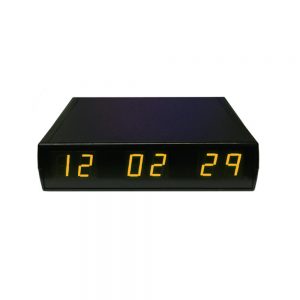 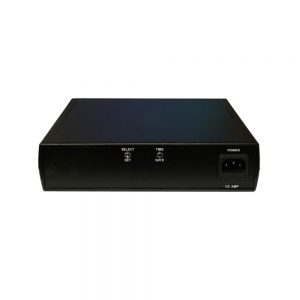 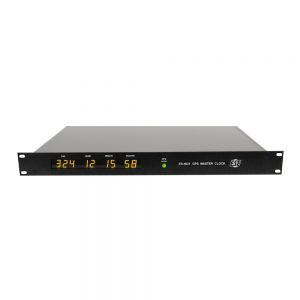 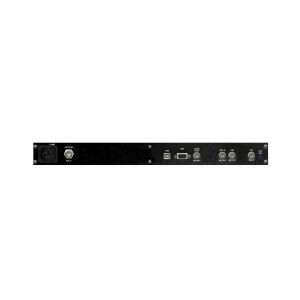 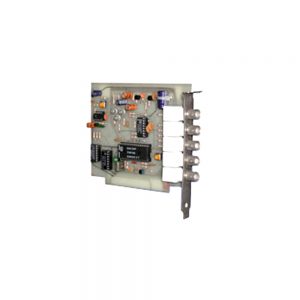 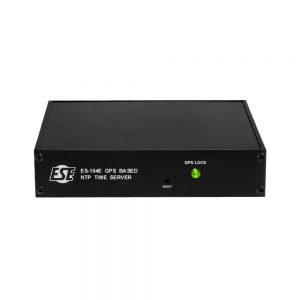 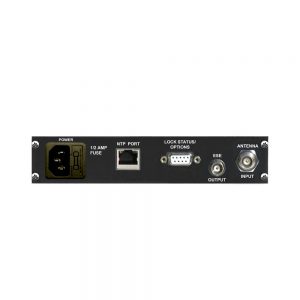 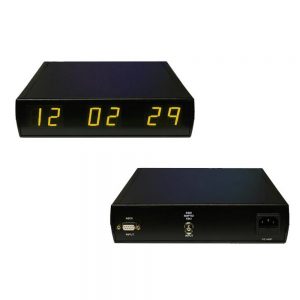