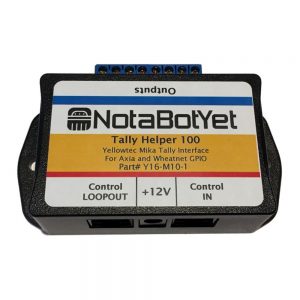 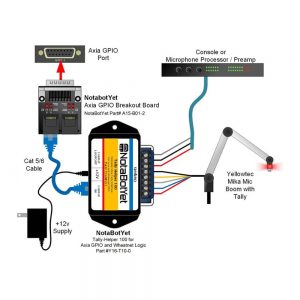 Tally Helper 100 Interface for Yellowtec Mika Microphone Boom Tally Lights. Inputs can be used to turn on the red or white lights inside the microphone boom depending in the input signal received from their GPIO source. (Without this device, installers need to hardwire either red or white functionality when installing their mic booms and therefore cannot use both colors.).

For a facility designer and/or installer, it has always been an enigma how best to deal with the 5 wires coming out of a Yellowtec Mika microphone boom with a built in tally light.

Various methods may include:
– Termination using 5 pin XLR connectors
– Terminating on a 3 pin XLR and looping the 2 tally control wired back out the rear of the connector
– Hard Wiring into a Euro Block Terminal Strip
– Scotch tape and bubble gum

All of these methods take a lot of time (Except the Scotch tape method, that one goes pretty fast) and none of these are super versatile. Even terminating to a 5 pin XLR means the mating XLR needs to have the control lines split off somehow to another terminal or punch block and will need a power supply and control relays wired up (maybe using our Axia Relay Breakout Board Part # A15-R01-2). Again, this all takes a lot of time, effort, soldering and it never ends up as clean or neat as one would hope. And by the way, Mika tally lights can be Red or White depending on the polarity of the voltage feeding it…so wouldn’t it be nice if a simple GPIO bit could trigger either the red or white tally lights?

Enter the Tally Helper 100. While it does not solve all of life’s problems, when installing Mika mic booms, it comes pretty darn close! Imagine having a nice clean phoenix-type screw terminal strip sitting there just waiting to have those 5 wires form the Mika mic boom locked down for a good, tight electrical connection. Imagine those same terminals having room for a microphone audio cable to loop out on its way to a favorite console or mic preamplifier. Imagine having a power supply that plugs into the device and provide a solid 12 volts of regulated power. Imagine an easy RJ-45 connector waiting to be plugged into an Axia GPIO port or Wheatnet Logic port or any standard GPIO type output that provides a closure to ground to activate. Imagine being able to decide which GPIO input bit will trigger the red tally and which will trigger the white tally. That is quite an imagination, but actually it is all real and ready to help. 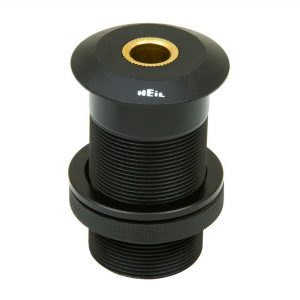 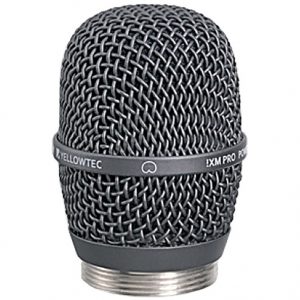 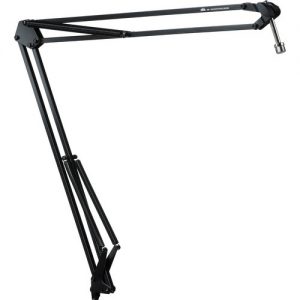 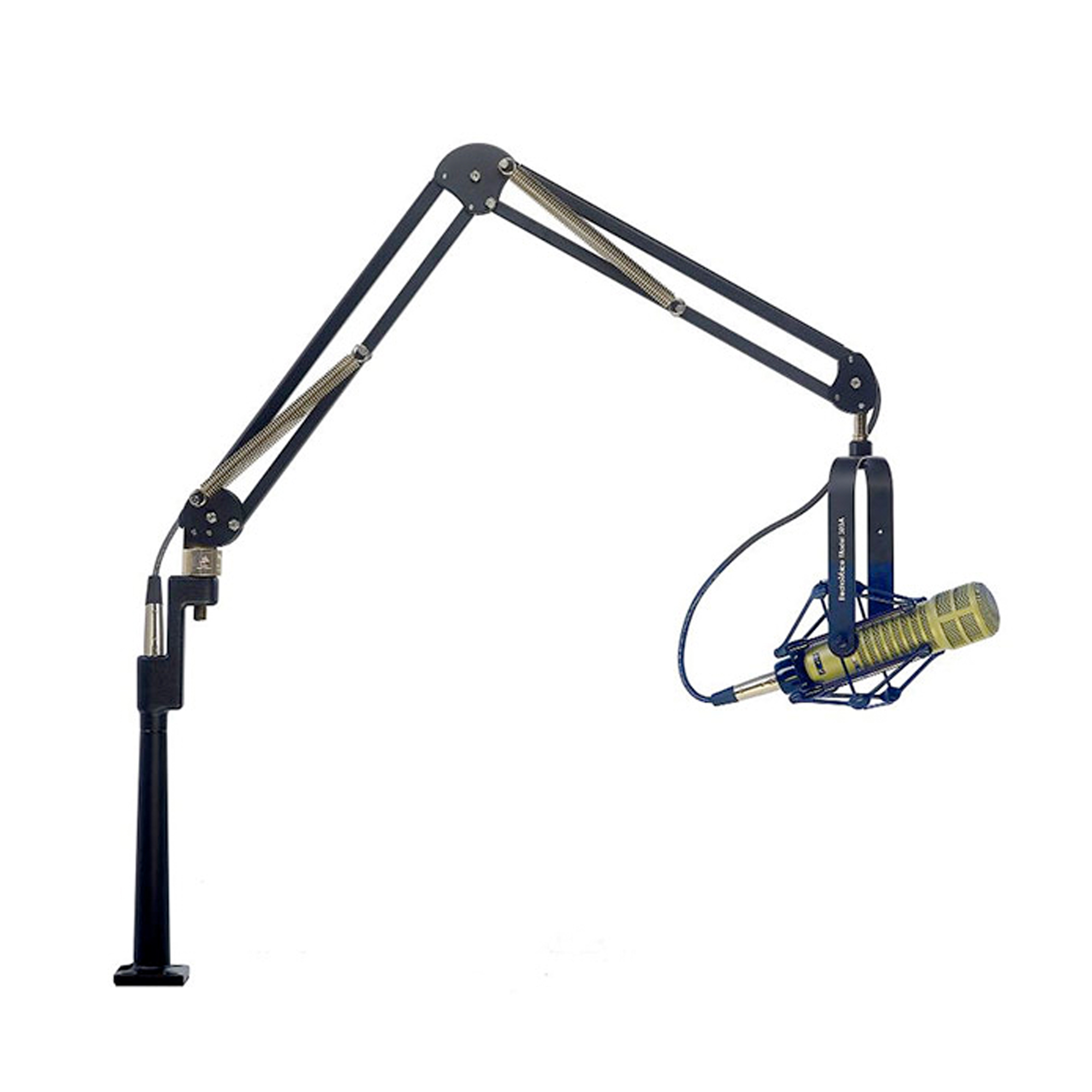 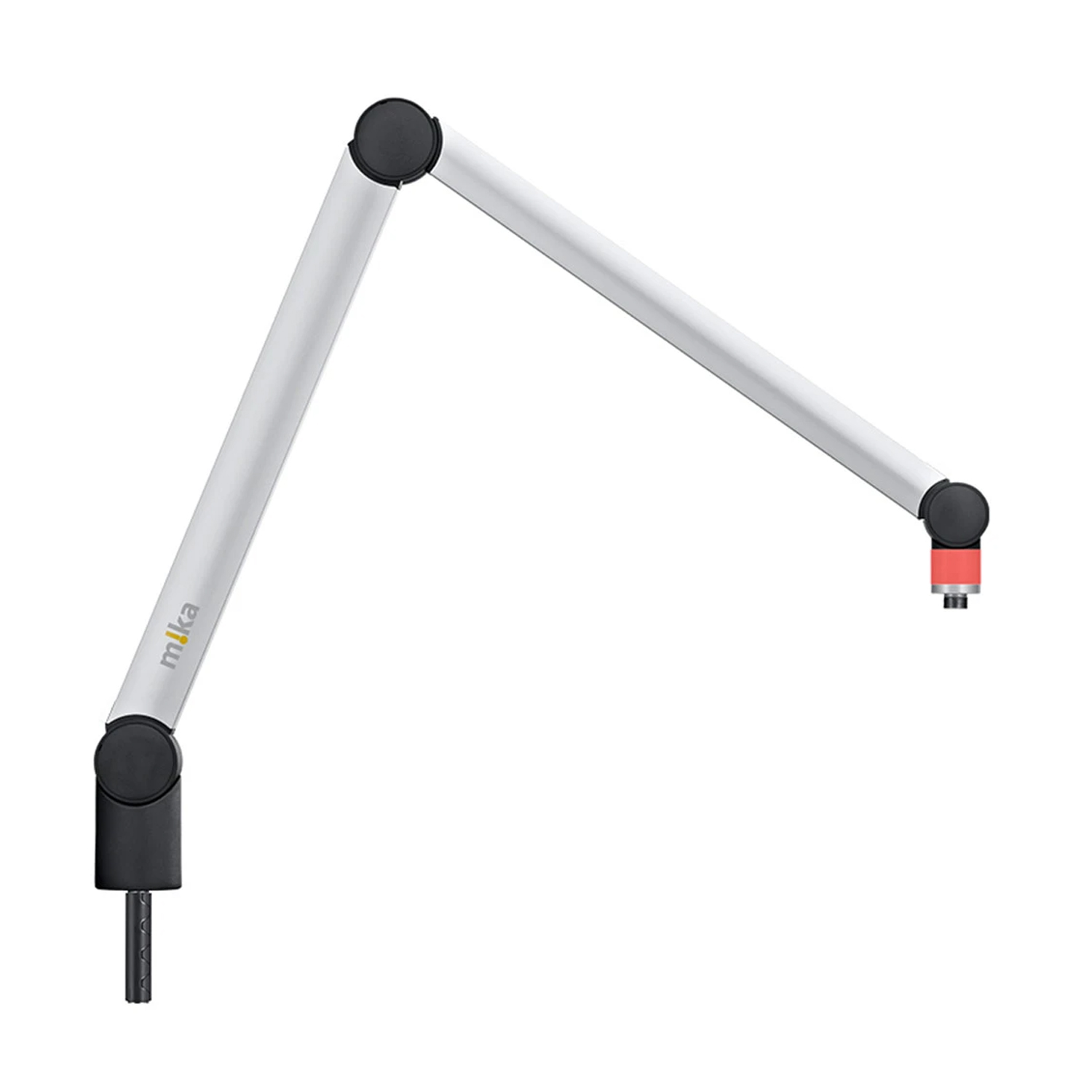 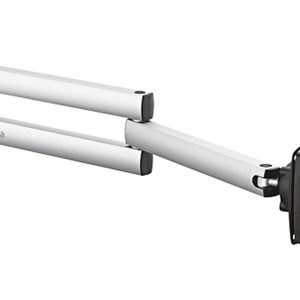 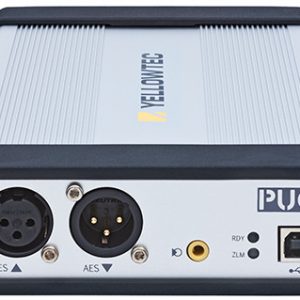 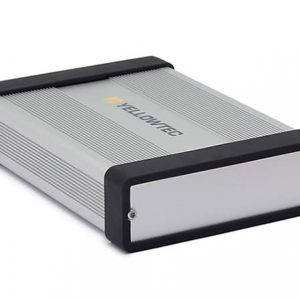 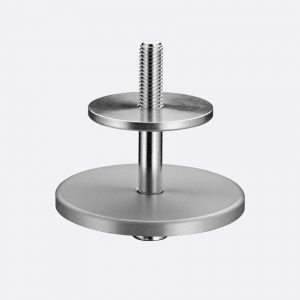