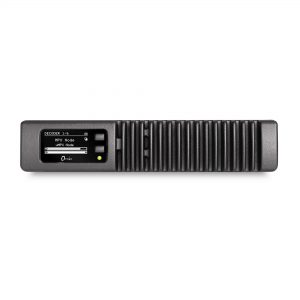 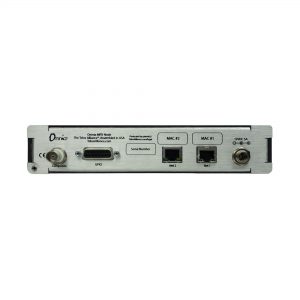 Omnia MPX Node is a building-block technology that helps stations leverage the growing power and capability of data networking. The Omnia MPX Node is the first purpose-built hardware codec capable of sending or receiving full FM signals at data rates as low as 320 kbps utilizing the Omnia μMPXTM algorithm, ideal for networks with limited capacity (including IP radios). MPX Node makes peak-controlled L/R baseband, stereo pilot, and RDS data routable from a studio to one or many FM transmitters.
By transporting an FM composite signal rather than left/right audio, broadcasters can keep their on- air processing and RDS encoding at the studio, then deliver a transmission-ready, peak controlled FM multiplex signal directly to an FM transmitter without the need for transmitter-side peak limiting or stereo generation. The MPX Node is available as either an encoder or decoder, and a pair of units creates an end-to-end system. 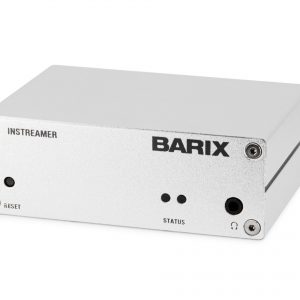 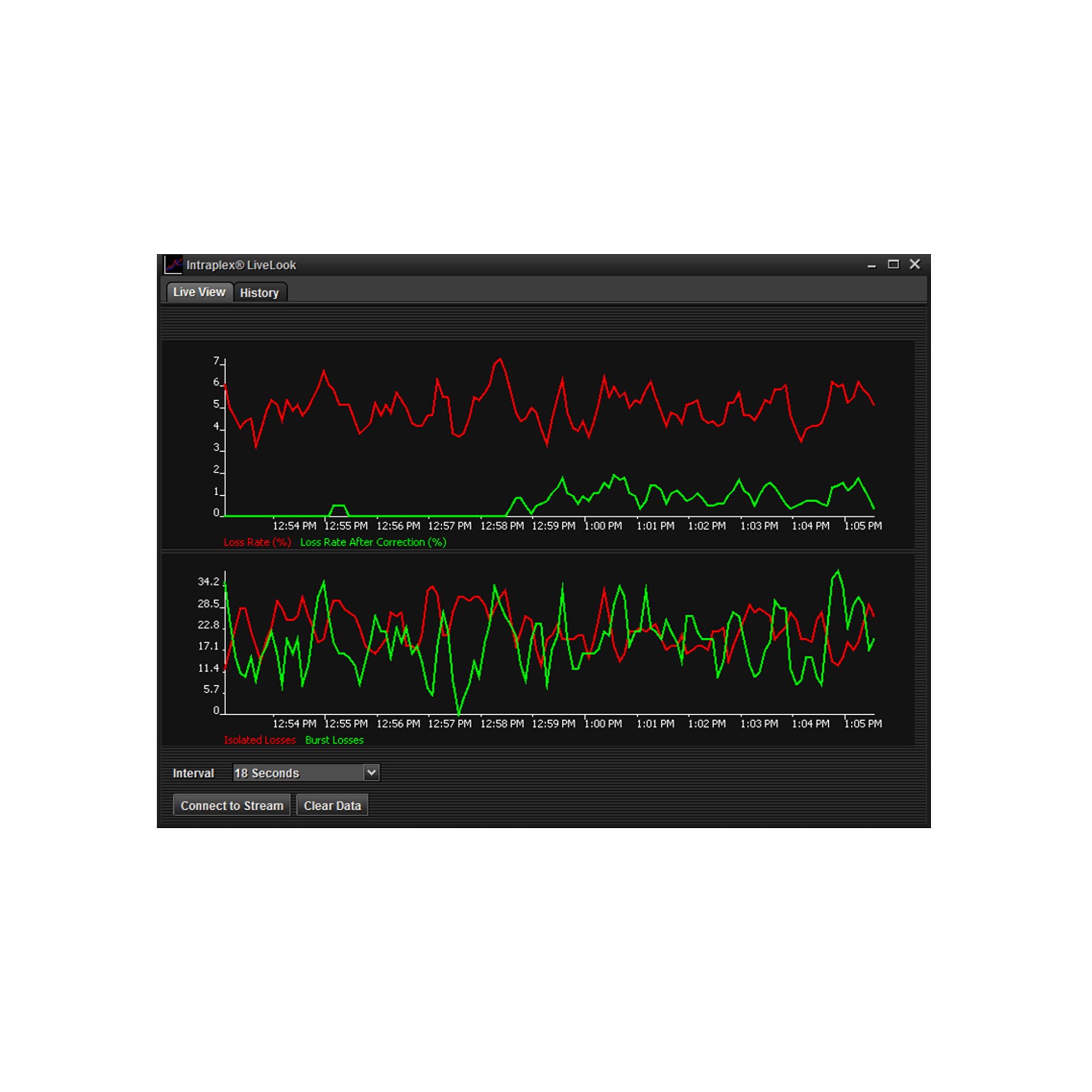 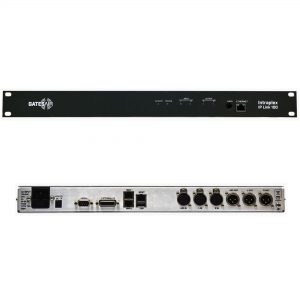 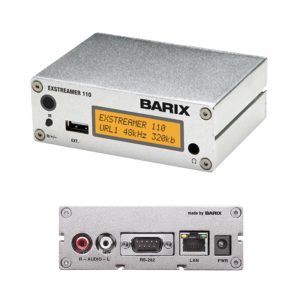 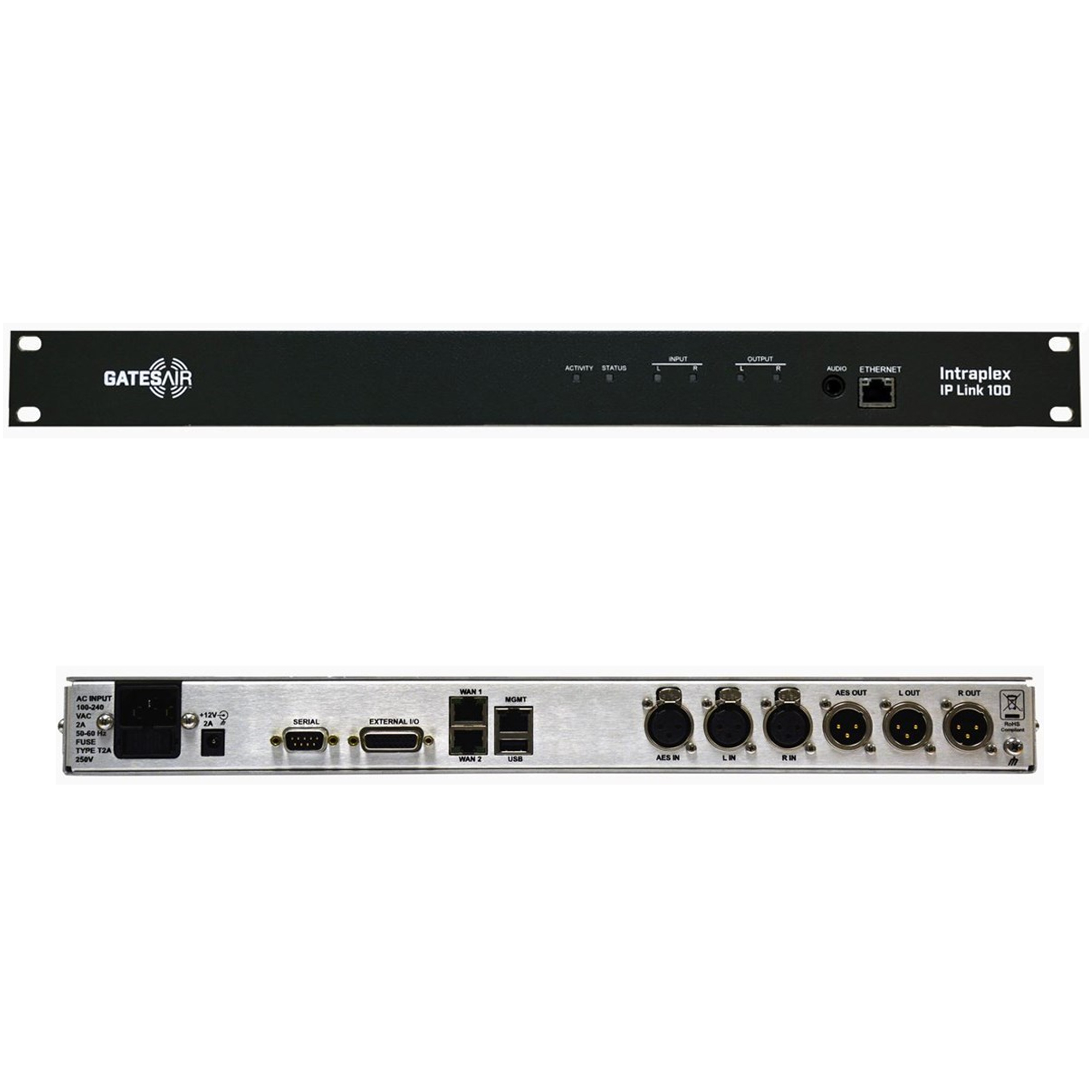 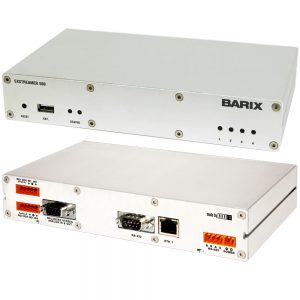 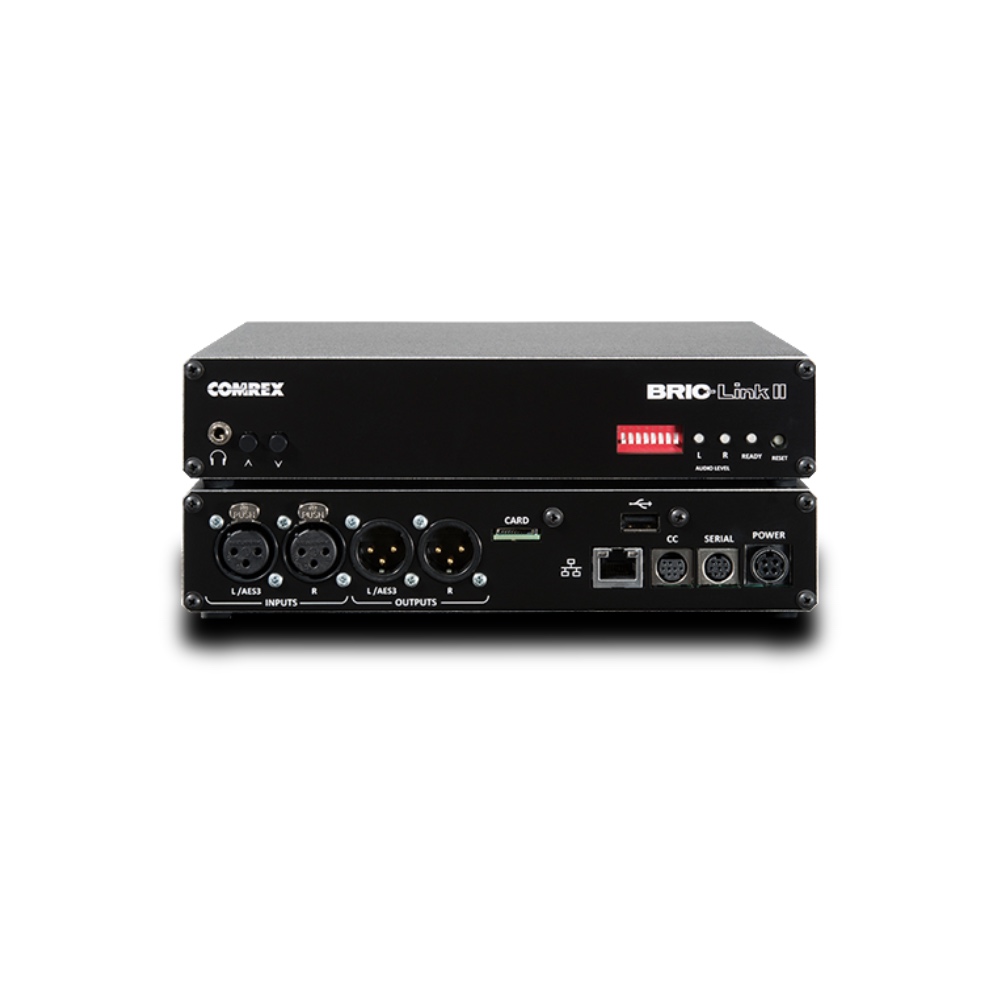