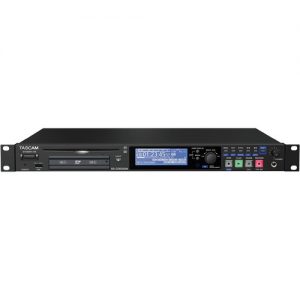 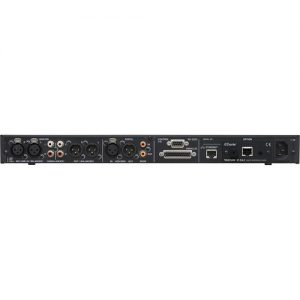 The SS-CDR250N is the ideal SD card recorder/players with CD recorder, having a variety of features with extensive terminal equipment applications and business applications. An FTP client function is added which enables the exchanges of sound source data with others via server communication. You can also keep the starting time accurate for recording and playback based on time management via SNTP. The remote control with the dedicated app on a iOS/Android/Windows/Mac device, and the mic inputs are also available on the unit which allows you to use in many ways with flexibility.

FTP Client for automatic upload/download audio files to/from server: The SS-CDR250N is equipped with a LAN terminal, so you can have a network connection. When using as an FTP client, you can upload recorded files from the SS-CDR250N side or download sound files from the server. Since the unit is also act as an FTP server, you can also upload / download from the PC side. Without having to physically exchange SD cards, this is a safer and more convenient file management system.

Event List function has auto-play feature for audio files such background music and announcements – useful in retail stores and restaurants. Utilize the event lists for scheduled recording, playback, downloading and other events. By combining playback events with download events, audio files can be automatically retrieved from a server for playback. The function also enable centralized file management from a corporate headquarters to multiple locations – perfect for playing files simultaneously in chain stores..

Versatile SD card and USB flash memory devices are well-selected to play and record media. The SS-CDR250N also supports CD media. The SD card slot is compatible with SDXC type cards, as well as SD/SDHC types. It complies with the SD card that contains up to 128GB memory.

Dual SD memory card slot permits the backup and relay recording: There are two SD card slots. These slots can be used for backup recording, which records the same data on two cards simultaneously. In addition, when the first card is out of memory, the relay recording function automatically uses the second SD card memory to continue the recording.

Automatic file closing process to avoid data loss if there is a sudden power loss during recording: While recording, this feature automatically saves and closes every few seconds to safeguard against data loss when facing power loss situation.

The SS-CDR250N can be easily incorporated into the widely adopted Dante network audio. With only the IF-DA2 interface card (sold separately) installed, located on the rear panel of the unit, you can enjoy a reliable and secure connection. 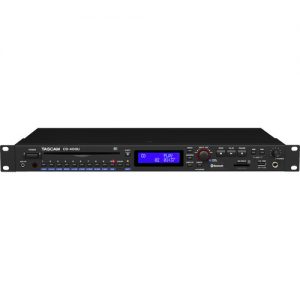 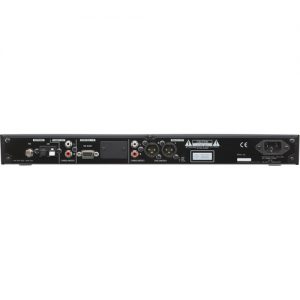 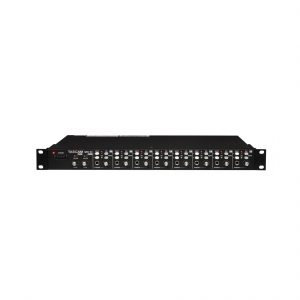 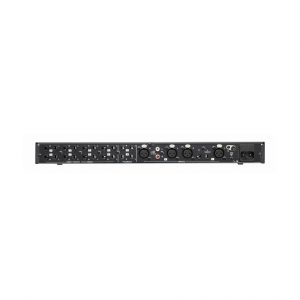 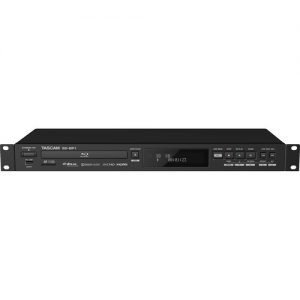 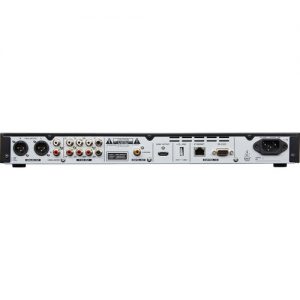 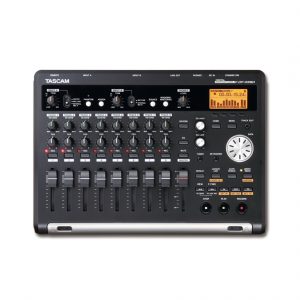 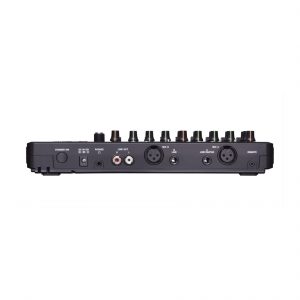 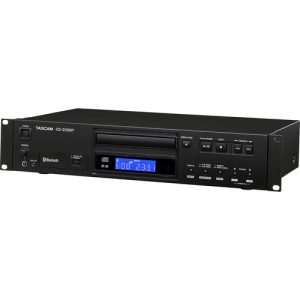 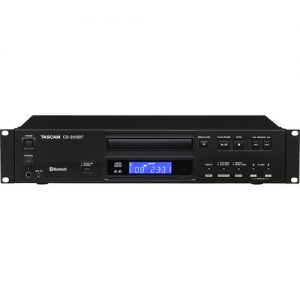 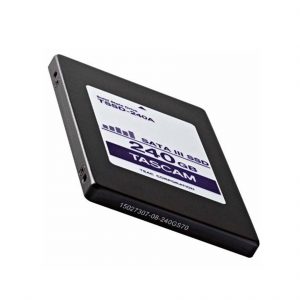 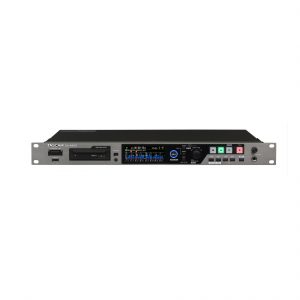 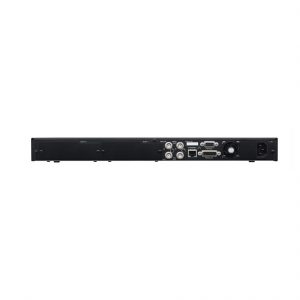